All the Things that Go into Launching a Podcast

This week, we are wrapping up the remaining pieces so that we can launch next week!! 😱 We're so excited! 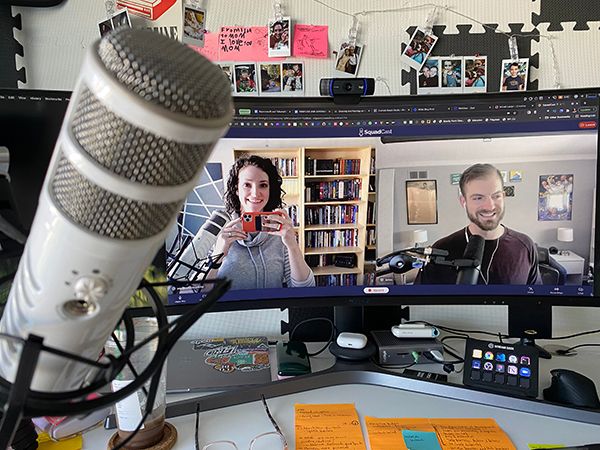 I (Amy) knew there would be a lot of work that goes on behind the scenes for launching a podcast, but I don't think I realized just how many things. So, for anyone that's thinking about starting a podcast or interested in a true behind-the-scenes look, I thought I would take this edition and briefly talk through all. the. things: 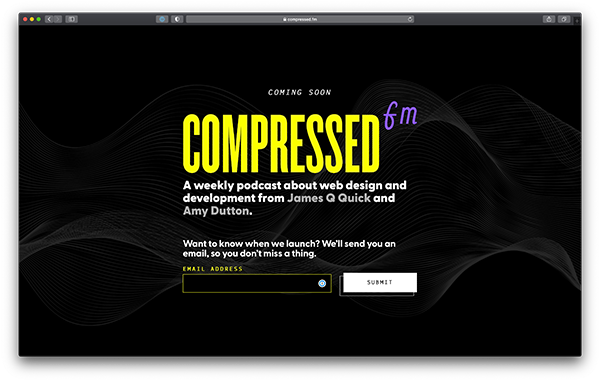 As we've promoted the podcast on our various social media channels, we wanted to have a place to point people and collect email addresses. I built this site on Webflow. If you've never used Webflow, it's a No Code tool for building websites. (FWIW, we're planning on doing a complete episode on No Code Tools). I like Webflow because:

And that last reason — speed — was the main reason I reached for Webflow. For the initial announcement, I wanted to get something up as quickly as possible without detracting from the "real" site's development. 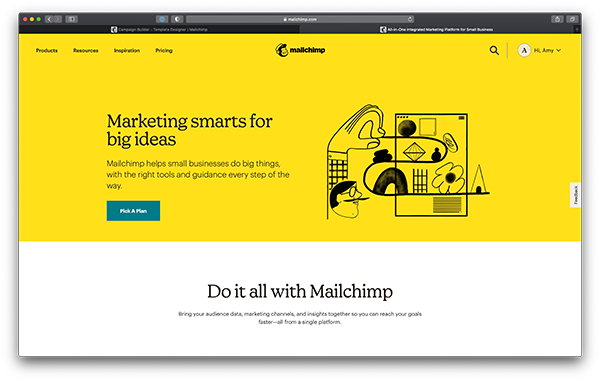 As we're collecting email addresses for the launch, we also wanted to generate engagement beforehand. Plus, we didn't want to create a scenario where someone registers, doesn't hear from us for 1 month, completely forgets, and is surprised when they finally hear from us.

Since we technically don't have podcast content to write about (yet!), sharing the journey seemed to be an obvious topic for our pre-launch emails.

My Email Service Provider (ESP) of choice is ConvertKit, but this newsletter is for a podcast. We're not selling anything (other than sponsorships! 😜), so we didn't need any fancy funnels with tagging and targeting. Instead, we reached for MailChimp. It meets our list of requirements, including a generous free tier. — And honestly, I've had a lot of fun writing about the tools I've been using and the things I've been learning 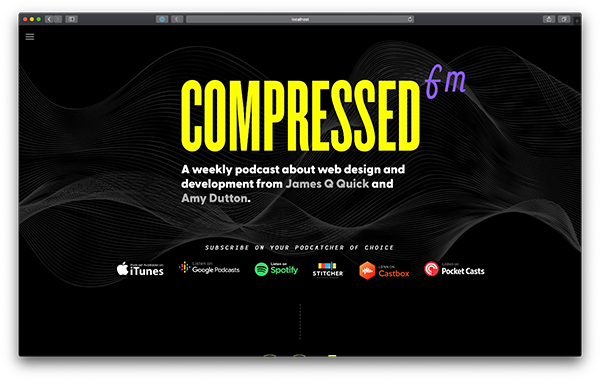 First, let's talk about design. I designed everything — the cover art, logo, color palette, and website inside Figma. Several products serve similar purposes, but Figma and I have been in a committed relationship for a little over three years. —And projects like these, where we're collaborating remotely, is really where Figma shines.

The frontend code is built on Next.js. I can't say enough good things about Next.js. Even if I want to spin up a small project, I've started reaching for Next.js over Create React App. I love that it has routing and has the ability to render pages statically or on the server.

Vercel builds Next.js. So, it only makes sense to use Vercel's hosting platform. The two are seamless. Tell Vercel where the repository is and what folder your frontend code is in, and that's it! You're off to the races.

The backend is built on Sanity.io, which is a headless content management system. This makes it easy to update and manage all the site's content. My favorite feature within Sanity is Portable Text. You can think of like a WYSIWYG editor on steroids. You get all the standard text formatting buttons: bold, italic, headings, etc. But, you can also inject custom React Components, giving you complete control over subsets of your content. I don't know of any other tool out there that does something similar.

There were a few areas of the site where I tried to push the functionality: 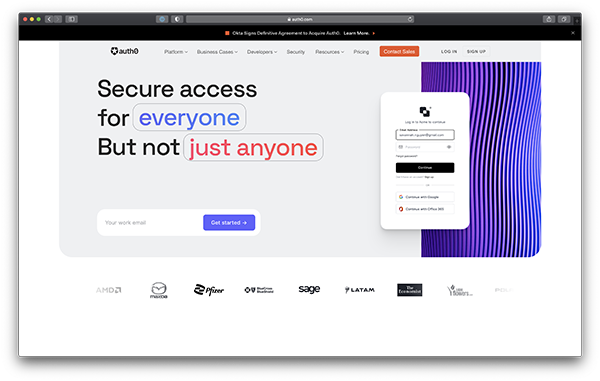 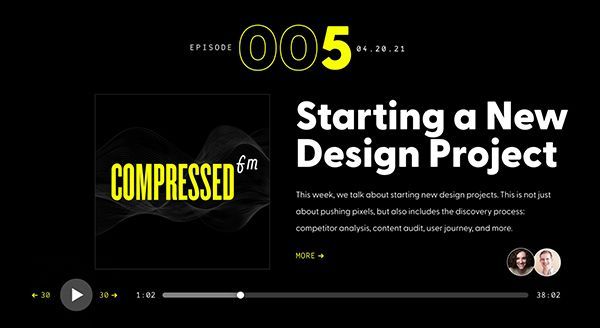 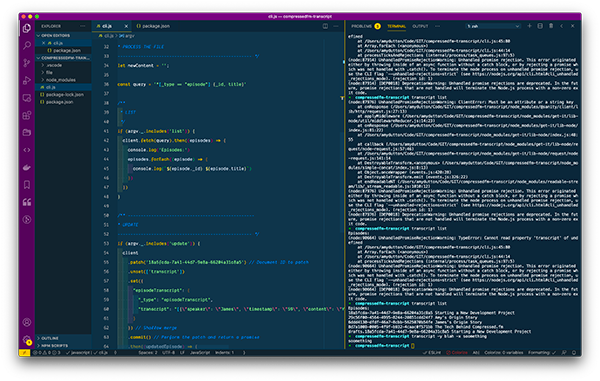 James and I have been recording on Sunday afternoons. This seemed like an obvious time slot when neither one of us had meetings or work obligations. 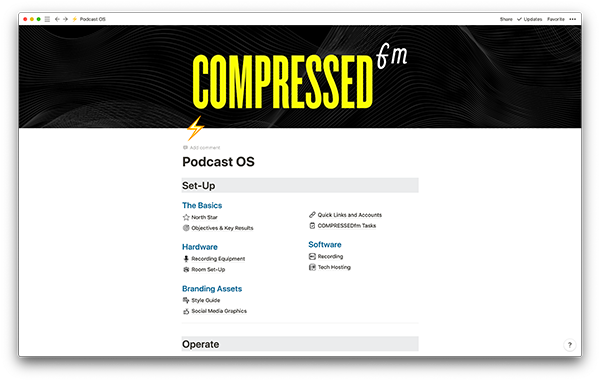 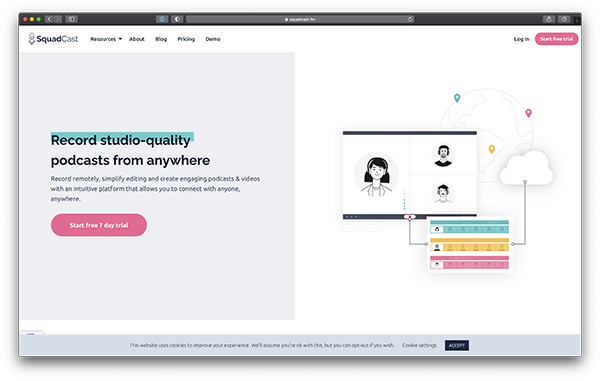 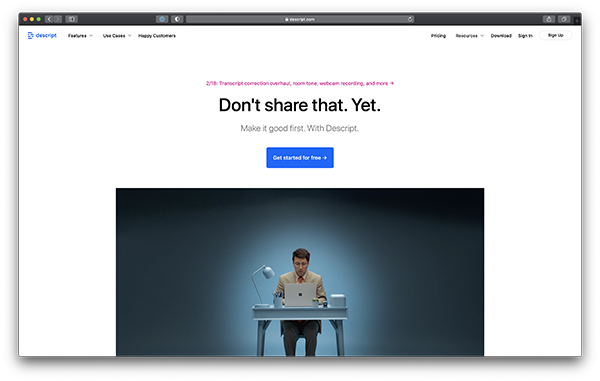 Editing - I've been using Descript to edit all of our podcasts. When you load the audio file in, it will transcribe it. Then, editing the audio is similar to editing a word document. When you delete a word, it deletes the corresponding audio. I've started to use this program when I'm editing YouTube videos, and already, I've been amazed by the amount of time I've saved. 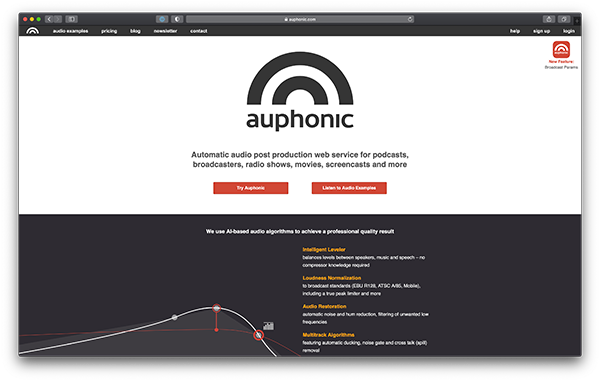 We've been very fortunate in that we're able to launch with sponsors from the beginning. 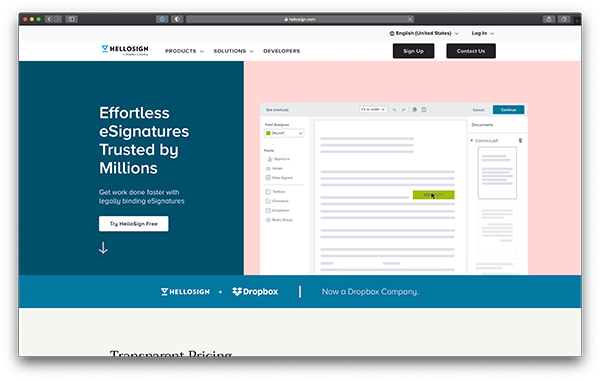 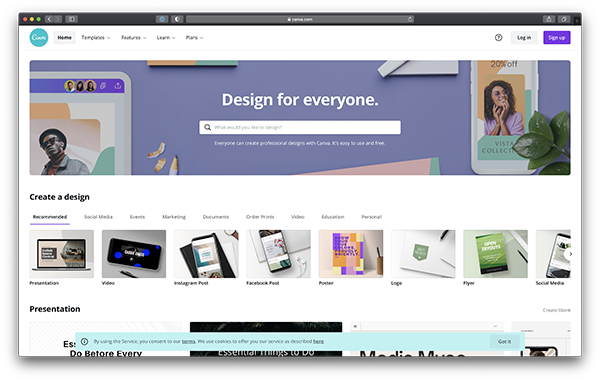 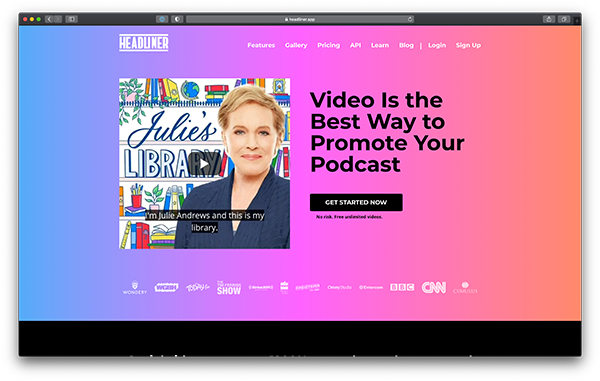 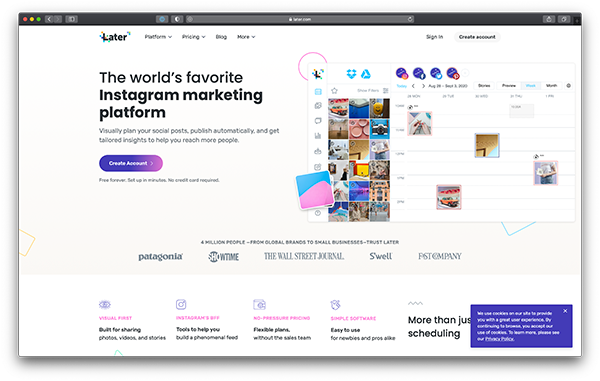 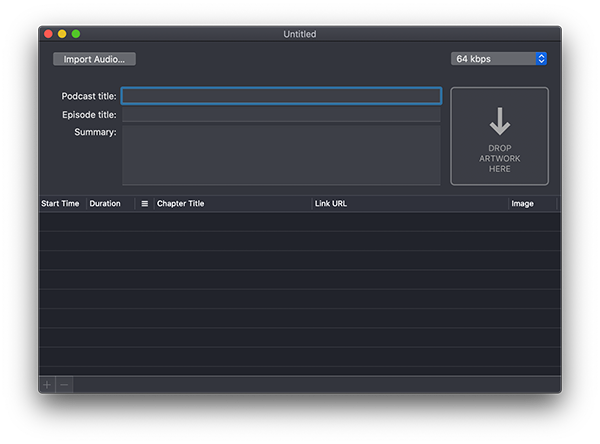 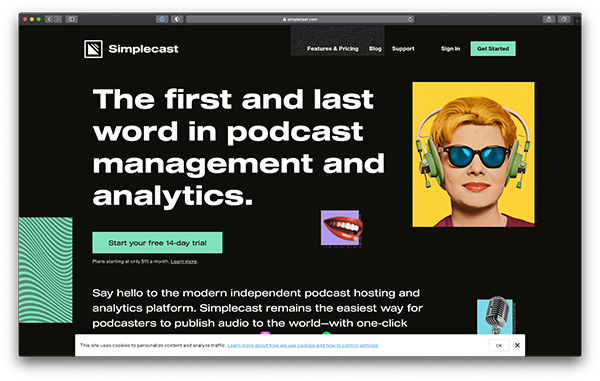 I know James has been working hard to automate a lot of his reoccurring tasks. That's the goal, here too. But, I've found the best way to automate is always doo dial in the process first, creating a checklist as you go. From there, you can use the checklist as documentation for creating automation

The first four episodes will drop in one week, on April 13th (mark your calendar!). After that, we'll release a new episode every week.

In the meantime, you can catch us on YouTube: 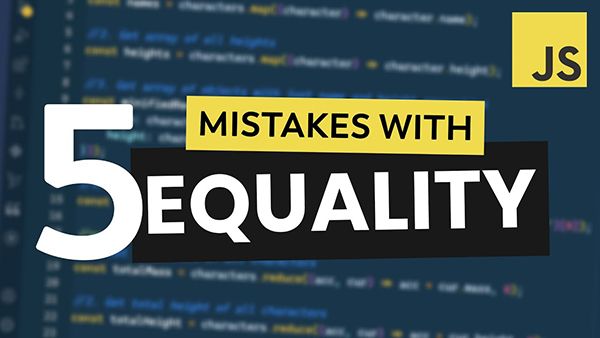 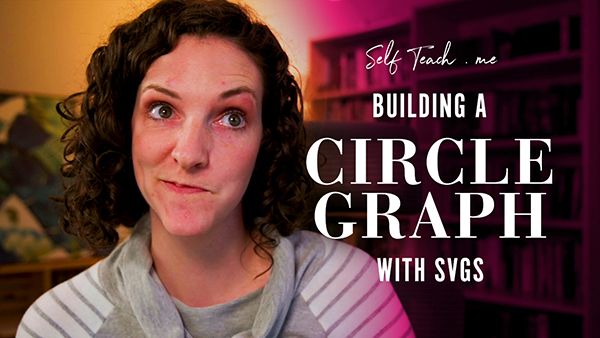 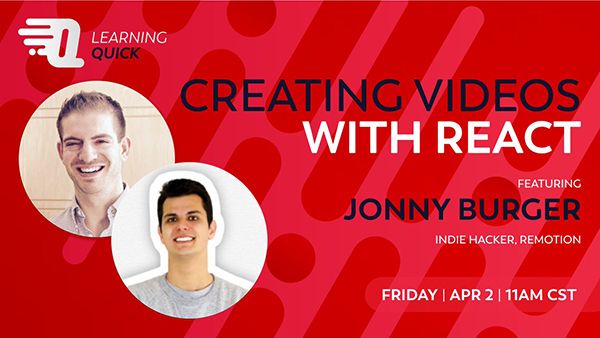 That's all we got!

Previous
Prepping for Launch: The Tech Behind the Compressed.fm Site

Want to stay up to date on our podcast? Get a behind-the-scenes look and know when new episodes drop.