In this Episode guest Ben Haynes tells us about his work at Directus and where the software is headed next. 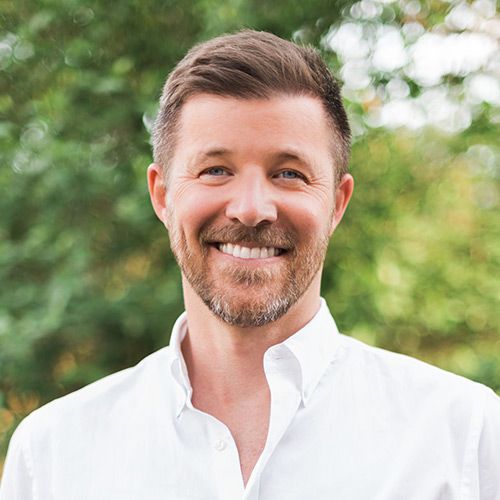 As the original creator of Directus, the leading Open Data Platform, Ben has led a growing team of international developers, designers, and contributors for more than a decade in building-out the Directus suite of products and its cloud-based backend-as-a-service offering. In 2020, Ben became the CEO of Monospace Inc, the new formal entity managing the Directus ecosystem.

Before founding Directus, Ben held senior management positions at SoulCycle and AOL. Additionally, he founded RANGER Studio, a successful digital agency in NYC, accumulating more than two decades of experience building innovative and high-profile digital experiences for industry-leading clients such as Google, Snapchat, AT&T, AOL, Prada, IDEO, MoMA, Interbrand, HP, and the U.S. Government. While serving as a Staff Sergeant in the United States Air Force, specializing in Electronic Warfare, Ben completed his BFA in Communication Design at the University of Connecticut. He then taught advanced web development courses at The School at Columbia University before moving into the corporate world.

Ben is a published author and official member of the Forbes Technology Council. He lives in Brooklyn, NY with his wife and two children.

Kent discusses his role at Remix and why he loves the product so much.

In this episode guest Tessa Mero talks to James and guest cohost Brad about what it's like working in Dev Rel and how she transitioned to her job there.

I lost my job. HELP!

In this episode James Perkins talks about unexpected job changes and what it’s like to work with start ups.

Want to stay up to date on our podcast? Get a behind-the-scenes look and know when new episodes drop.